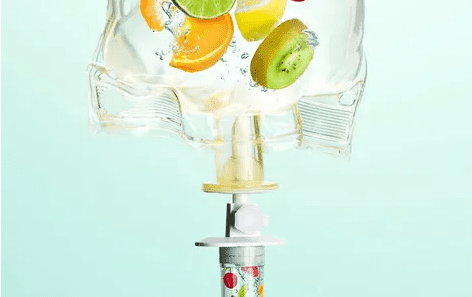 Myers IV therapy consists of a blend of vitamins, minerals, antioxidants and balanced fluids designed to re-hydrate and replenish you at a cellular level.

Glutathione is a highly potent antioxidant that actually aids in protecting the cells of the body from harmful toxins. Glutathione strengthens the immune system and reduces one’s risk for disease including cancer and heart disease. Glutathione is important to the body’s ability to detoxify. 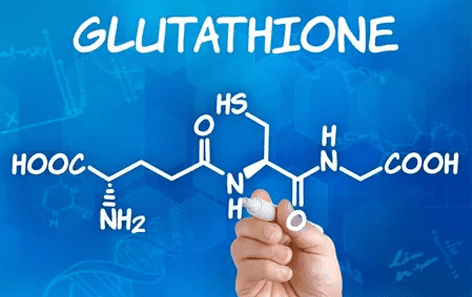 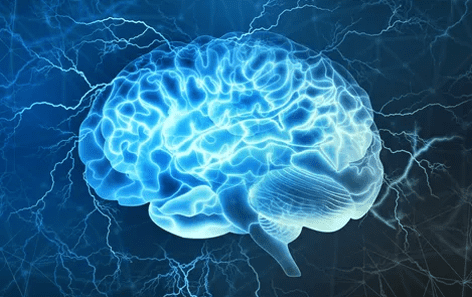 When hydrogen peroxide comes into contact with blood it reacts with the enzyme catalase, causing it to break down into the water as well into oxygen. The released oxygen performs a host of helpful actions within the body including the inhibition and /or destruction of a number of organisms such as viruses, yeast, parasites, and bacteria. 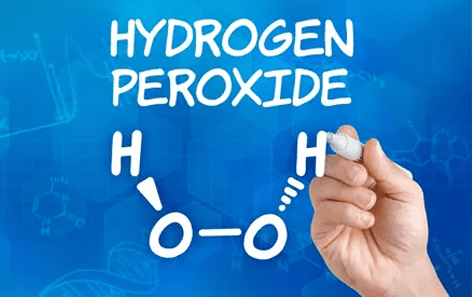 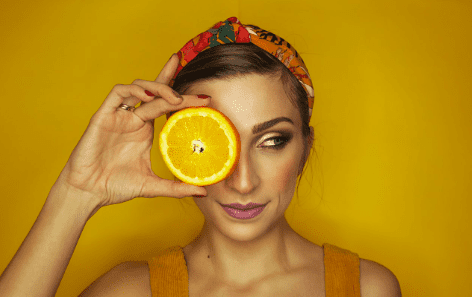 Helps promote weight loss by targeting unwanted fat that is hard to shred off. 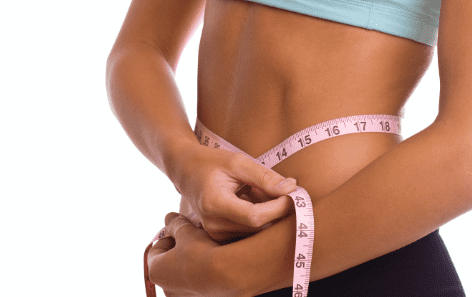 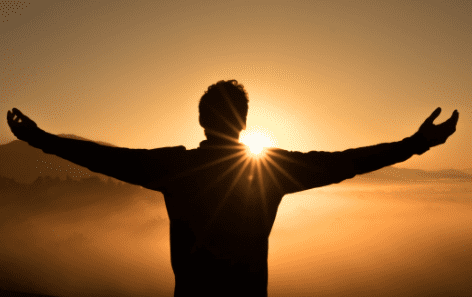 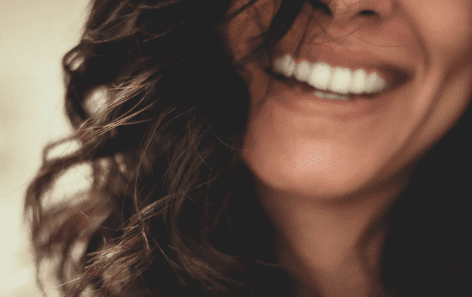